A Comprehensive Guide to Teens and Suicide

Teenagers are often known for being moody and angsty. In your own teenage years you might recall experiencing lots of mood swings and getting upset over situations that seem small and insignificant now when you look back at your adolescent years.

Although being grumpy and then happy again within the span of half an hour is completely normal, the common characteristics of conditions like depression and other mental illness can be confused with typical teenage behavior.

Unfortunately, teens can also experience depression, which can lead to suicidal thoughts and behaviors. Even though we all wish it could be different, teens are not exempted from the challenges of mental illness like depression and can experience very real consequences that take a mental and physical toll on their well-being. If your teen is struggling with depression or suicidal thoughts, it’s important to know what to look for and give validity to their struggles.

According to the National Institute of Mental Health, in 2018 suicide was the second leading consequence of death for individuals between the ages of 10 and 34. Suicide is a serious issue in the United States and is on the rise. It’s important to learn about depression and suicide in order to speak with your teen about challenges they may face and to support them in effective ways.

Suicide is preventable. Together, we can learn and support our youth in getting the treatment and assistance they need and deserve.

According to data from the U.S. Department of Health and Human Services, it appears as if the percentage of high school students (grades 9-12) who reported seriously thinking of attempting suicide, actually attempted suicide, or reported needing medical attention for suicide has generally dropped from 1999 to 2017. While on the whole, the percentage has dropped significantly, since 2009 the percentage has begun to rise slightly. 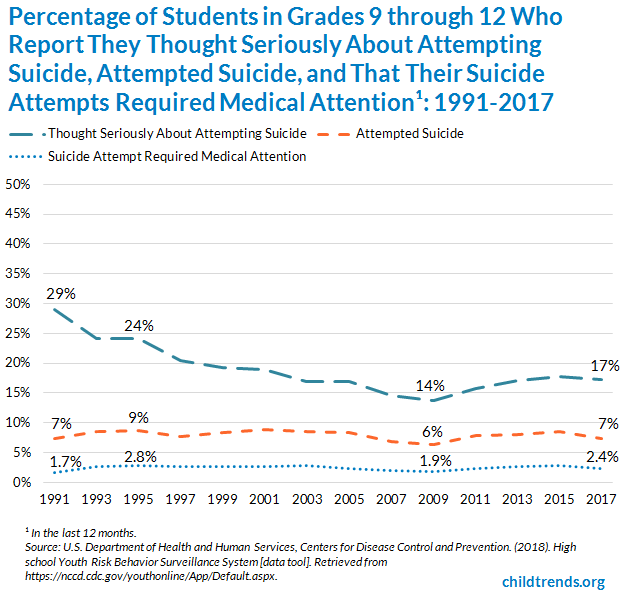 Depression can affect anybody. In the teenage years, teens may be moody and prone to snapping at people. These behaviors are part of normal human development. As teens change and begin to learn more about themselves and their identity in greater society, the impact of these changes can affect their mental state. It’s not uncommon for teens to feel hyper-aware of their physical appearance and the kind of impression they give off during this time in their life.

Because teens are known for exhibiting typical behaviors that might overlap with symptoms of depression, there is a certain amount of stigma surrounding teens and depression. Depression is an illness that often requires treatment to help an individual improve. Just as someone who breaks their leg seeks medical treatment, anybody who struggles with depression, including teens and young people, can get proper assistance by seeking treatment.

Although everyone with depression may have heard others with good intentions tell them to “snap out of it” or to “cheer up,” teenagers may be especially susceptible to hearing this kind of advice due to their relatively young age and stage in life. Some teenagers may feel as though other people aren’t taking their concerns seriously enough. Young people may be more likely to have struggles like depression or suicidal thoughts brushed off as a phase of going through stages of adolescence.

We know that most people who say these things mean well! However, depression is an illness that often requires supportive care and professional treatment in order to help a teen recover and manage the side effects of depression. Telling people with depression to “get over it” or to “think positive” can make them feel as if their depression isn’t a big deal. Instead, try to be supportive and offer to listen to them if they want to talk or offer help with smaller tasks like reviewing homework and listening to a practice run of a class presentation. 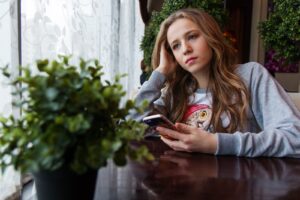 There are numerous factors that can play into whether a teen experiences suicidal thoughts or actions. The most important thing you can do if your teen struggles with depression, suicidal thoughts, or thoughts of self harm, is to learn about the warning signs of depression and suicide.

Depression, also known as major depressive disorder, is a mental illness that can interfere with your ability to handle your daily life and enjoy activities like you used to. When you have depression, you might feel disconnected from your life and feel like everything has become worthless, including yourself.

Although things can seem hopeless in the midst of depression, remember: help is available! Major depressive episodes don’t last forever. Depression is actually very common but that doesn’t mean it’s not a serious matter. If you’re a teen with depression, you can get treatment to help manage your condition and start making progress to a healthier mental state!

When a case of depression is especially serious, a teen may become suicidal. Sometimes, suicidal people may see hallucinations or hear voices that urge them to kill themselves. Other times, you can tell if someone is suicidal by the way they talk or the things they share on social media.

Remember: in the midst of depression, it may seem like you want your life to end, but this isn’t accurate; depression can distort reality. What you actually want to end are the feelings of hopelessness, reminders of past trauma, loneliness, fatigue, and intrusive, negative thoughts about yourself and others. Living with past trauma and feeling like a burden to others can make you feel guilty and tired from dealing with this baggage every day. Healing and treatment can help lift the burdens these negative thoughts create in your life.

If you or someone you know is in immediate danger of harming themselves or others, call 911.

Signs of a Suicidal Individual:

There are also certain risk factors and events that are associated with an increased risk of suicide. If your teen has experienced some of these conditions and situations, they may be at an increased risk.

If someone tells you that they’re going to kill themselves, don’t leave them alone. Ask them questions about how they’re feeling and don’t be afraid to be direct with your questions. If you’re a friend, don’t promise to keep it a secret. Find a trusted adult, like a family member or teacher, to tell. Seek assistance as soon as possible. If you’re not with the person and believe they’re in danger, call 911. If you are with the person, you can also bring them to a hospital emergency room. 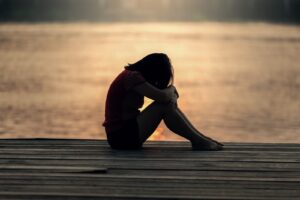 Reading through that list of symptoms can be overwhelming. Take a deep breath if you need it.

There is light in all of this! Depression, although common, is a serious condition—especially severe cases of depression where a teen may experience suicidal thoughts. The best way to help teenagers who struggle with this is to seek professional treatment like our adolescent mental health program. With the large number of people that experience depression, there have been effective treatments and constant innovation in the field to bring teenagers the most up-to-date and highest quality of care.

There are a variety of different approaches to treatment that can help your teen.

A good first step to getting your teen the treatment they need is to talk with your child’s doctor. A primary care doctor can listen to your concerns and provide referrals to child psychologists or psychiatrists.

Psychotherapy, also known as talk therapy, is one primary way of treating depression. Psychotherapy is known as talk therapy because during a session, a patient will discuss their thoughts, behaviors, and actions with a therapist. Patients can also learn more about their mental health condition and learn how to best manage negative and intrusive thoughts.

By engaging in therapy, teenagers can learn about their condition, which can help them take the proper steps to deal with problems and challenges in healthy ways. They can also learn about ways to seek help and support when they are in a depressive episode or feeling suicidal.

Psychotherapy can be very helpful for people of all ages, including teenagers! Taking the time to understand how depression and suicidal thoughts are manifested in their lives can improve their reactions and management of these things.

While psychotherapy is an excellent tool, some teens may also benefit from taking antidepressant medications. Your doctor and a youth therapist can discuss if they think you or your teen could benefit from medication. Not every medication will be effective or beneficial for a teen, so your therapist or doctor will prescribe medication based on your medical history and current needs.

When someone is struggling with depression, it can be difficult for them to fully engage and invest themselves in therapy. Antidepressants can help relieve that “fog” of depression that takes up a lot of energy and requires lots of mental attention. By relieving some of that burden, individuals can better interact with a therapist, making therapy more effective!

Selective serotonin reuptake inhibitors (SSRIs) are some of the most commonly prescribed antidepressants. They’re widely used to alleviate some symptoms of depression and are generally considered pretty safe for use.

However, some antidepressants can increase the risk of suicidal thoughts when the medication is new or the dosage is adjusted. People on antidepressants should be carefully monitored by both family and their doctor or therapist. One of the most discussed theories as to why this is the case is that as people take antidepressants, they begin to feel better and their energy level rises. However, while they might have more energy, their perspective on what is right and wrong may still be distorted by depression. This energy might then be directed into actually carrying out an attempt at killing themselves.

This is why it’s important to monitor your child or your close friends who have started a new antidepressant medication. If you have recently started antidepressants, keep track of the way you are feeling and know that suicidal thoughts can be a real side effect. Report all concerns and new behaviors to your doctor and confide in people you can trust to help support you!

Why are teen suicide rates at an all-time high?

It’s true that since 2017, teen suicide rates have continued climbing upwards. It’s difficult to pinpoint an exact reason, but there are several reasons that have been floated around by medical experts. According to Harvard researcher, Oren Miron, we are seeing “high rates of depression and anxiety, unprecedented levels of social media use, and a greater willingness of families and officials to acknowledge suicide as a cause of death.”

How to prevent teen suicide?

The best way you can support teens with suicidal thoughts and behaviors is to listen to them, validate their concerns, and get them professional treatment. Depression isn’t something that you can just shake off or grow out of. Most of the time, professional treatment is needed to help teens recover and manage their symptoms.

When did teen suicide rates rise?

Since the 1990s, the overall high school suicide attempt rates and the rates of those seriously considering suicide have dropped. However, since approximately 2009 they have been slowly ticking back up. 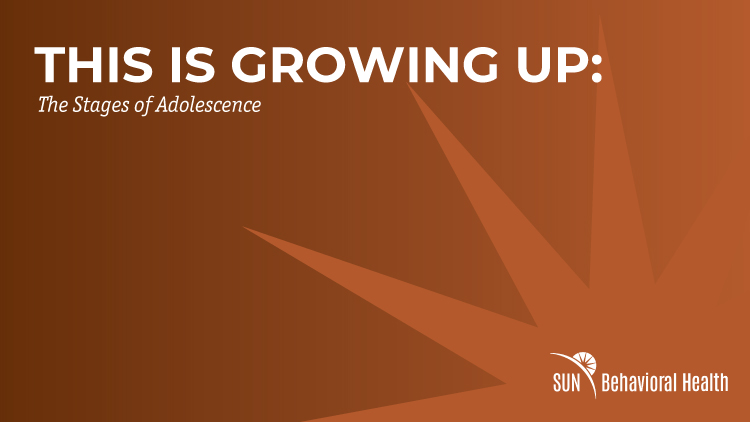 The Stages of Adolescence - This Is Growing Up 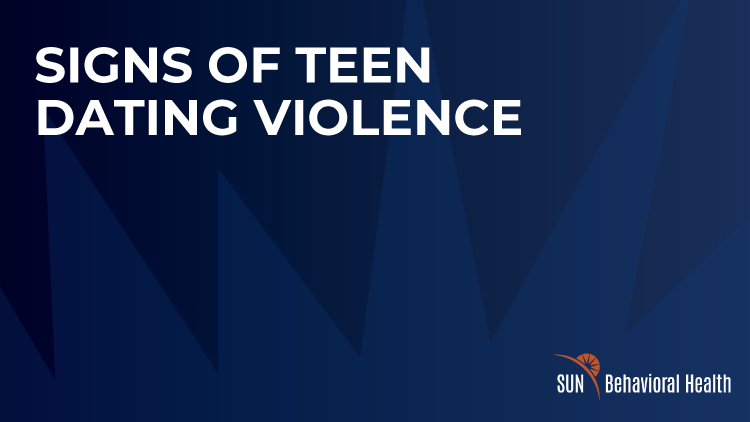 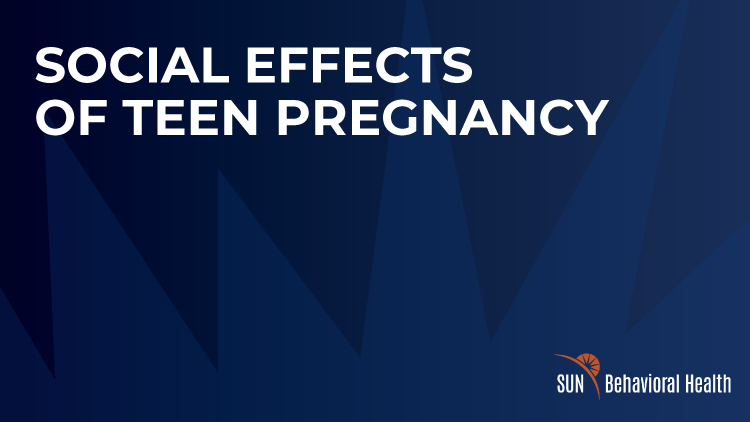 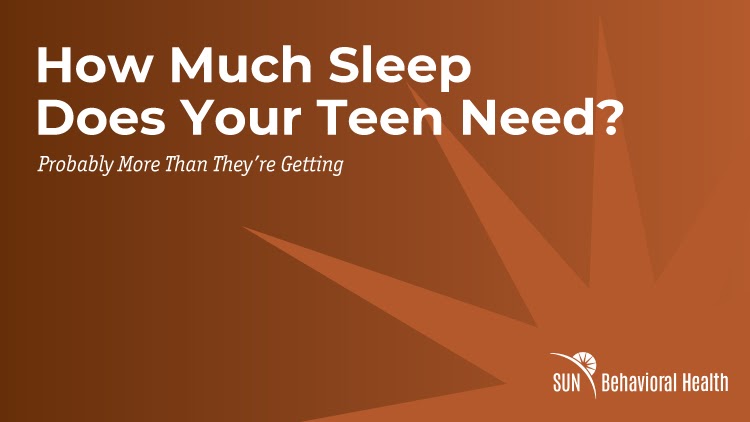 How Much Sleep Does a Teenager Need? 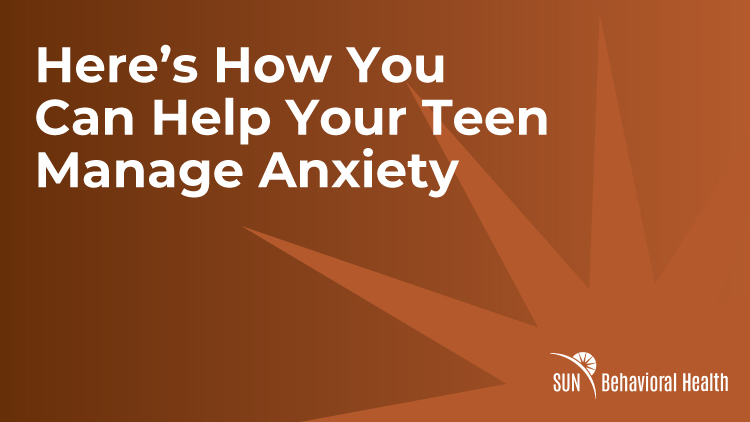 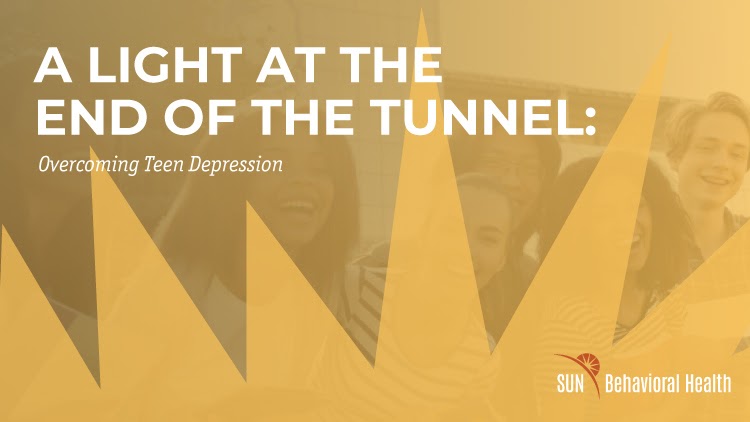